Thanksgiving 2017 is sneaking up quickly and my buddy Nev has done it again. We got 6 sheets of ice going on thanksgiving morning! It’s always the most fun skate of the year. You see guys that you haven’t since last year as well as guys you used to skate with in different leagues or pick up. Combined there is about 130 players and we start at 6:15 am and play till around 8:00 am
.

After the games everyone hangs out and has a few drinks ( beer, maple whiskey, memosa’s etc) along with coffee and fresh donuts from Crosbys Bakery. It’s always a blast ! 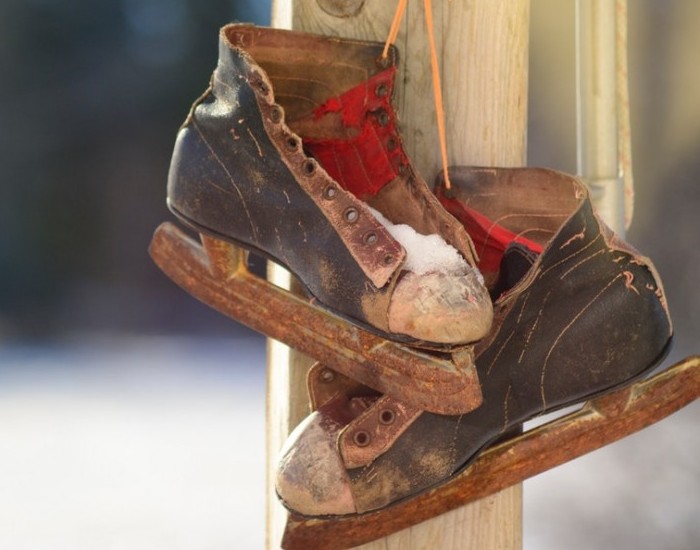 So I think Neverett started this around 20 years ago at Skate 3 in Tyngsboro and it grew from that to include Conway Arena in Nashua and Cyclones Arena in Hudson. He has someone at each rink collect $ for the skate and after all the rink fees are paid the rest goes as a donation to the Nashua Childrens Home. Its a fun morning and all the participants look forward to it every year. Age range for the hockey players is from around 14 – 75 give or take a few years.