It’s been a few weeks since I’ve put out a blog post on OGH. I almost visited the rink on Tuesday morning to try out skating but I woke up real early (3:30) not feeling to good. 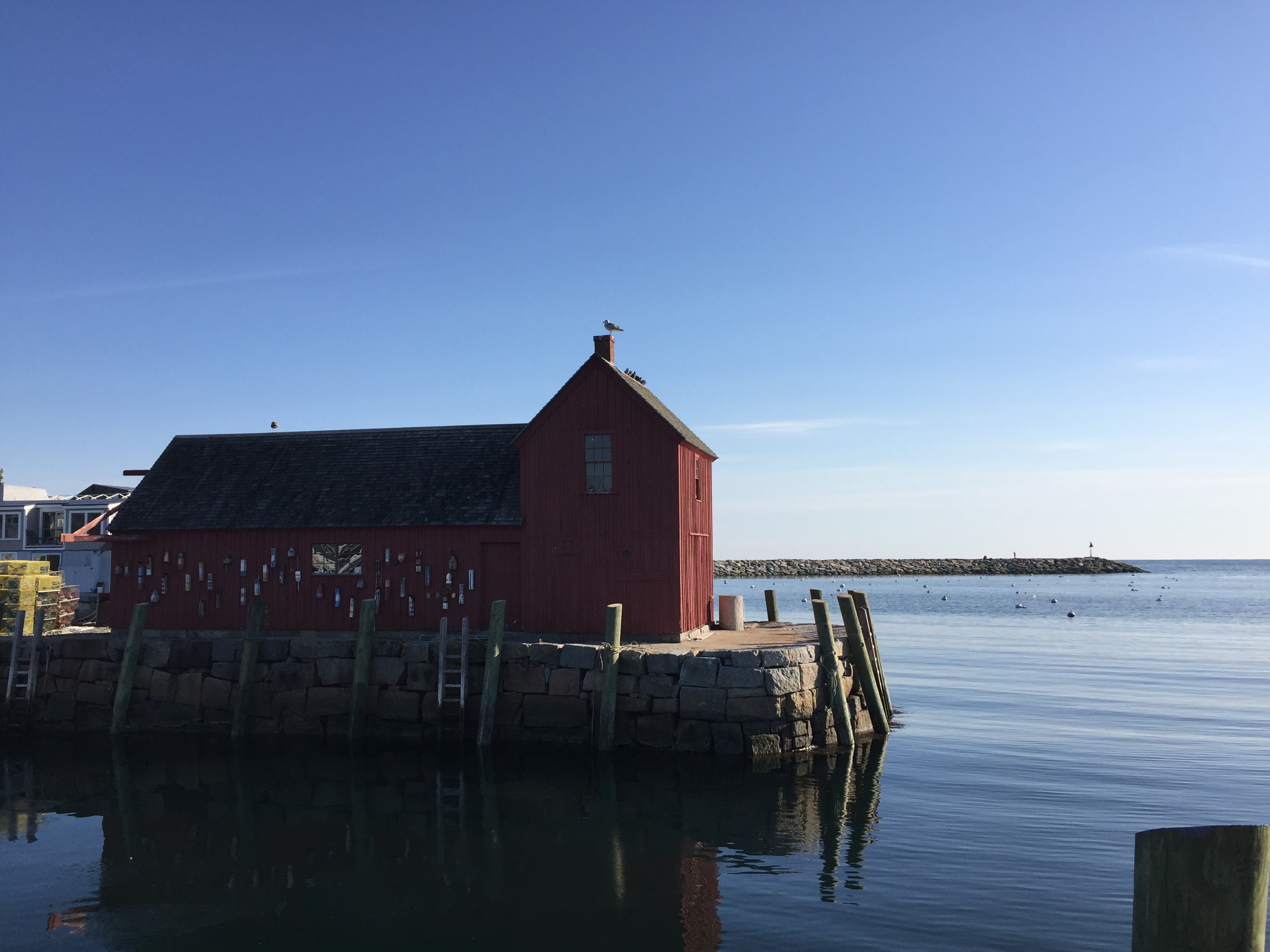 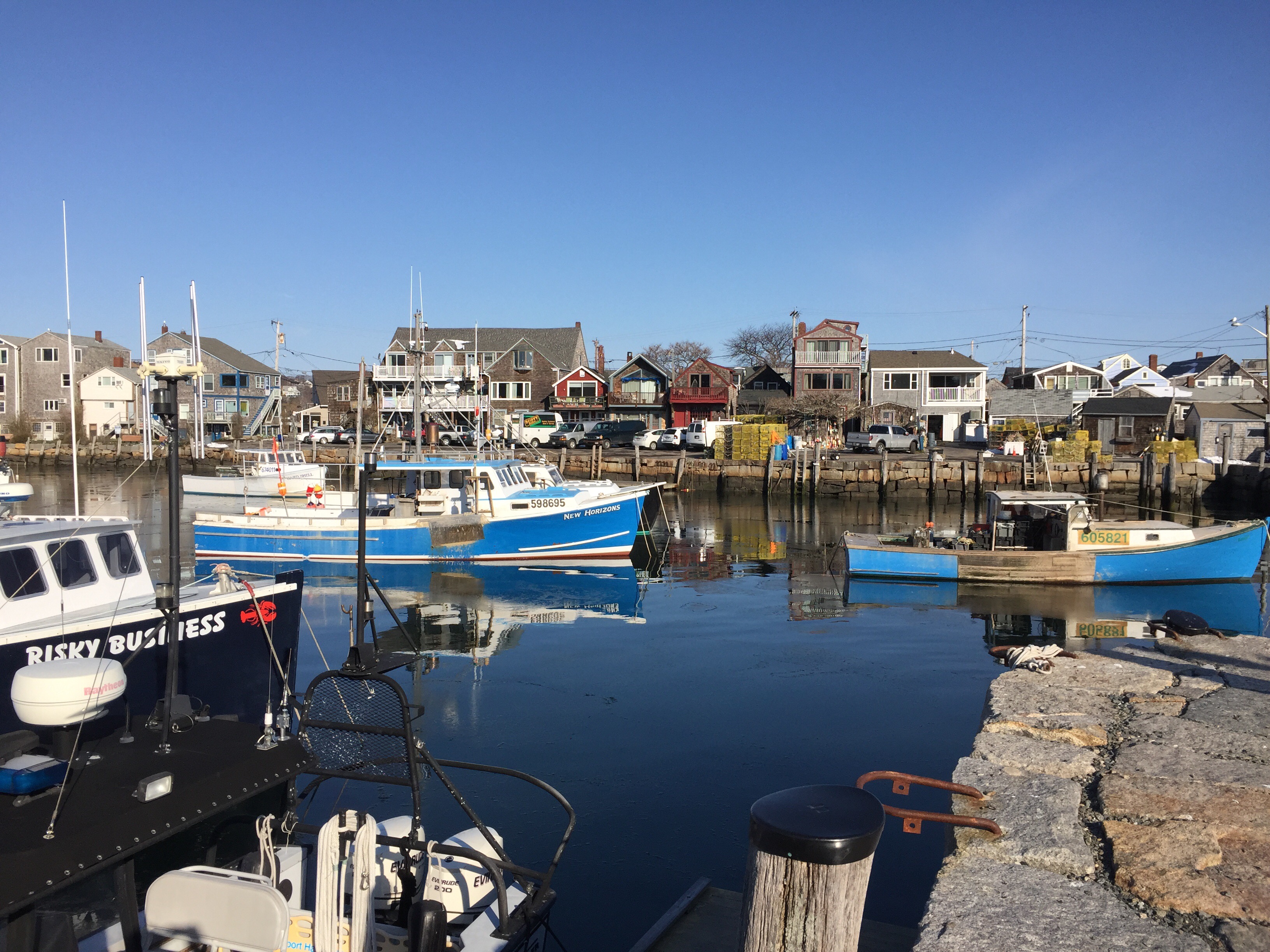 So hopefully  in the next few weeks I’ll be trying out the new knee on the ice. Since my recovery has been going well and I haven’t been playing hockey in the morning, I’ve been getting up and out early anyhow. I have 4 vending accounts on the north shore of Mass in Peabody, Gloucester, Rockport and Newburyport.
Wednesday morning was a cold but beautiful morning. This is my favorite spot to stop and have a coffee after I do a few stops. Rockport Harbor is small but it’s just very peaceful , especially early in the day. 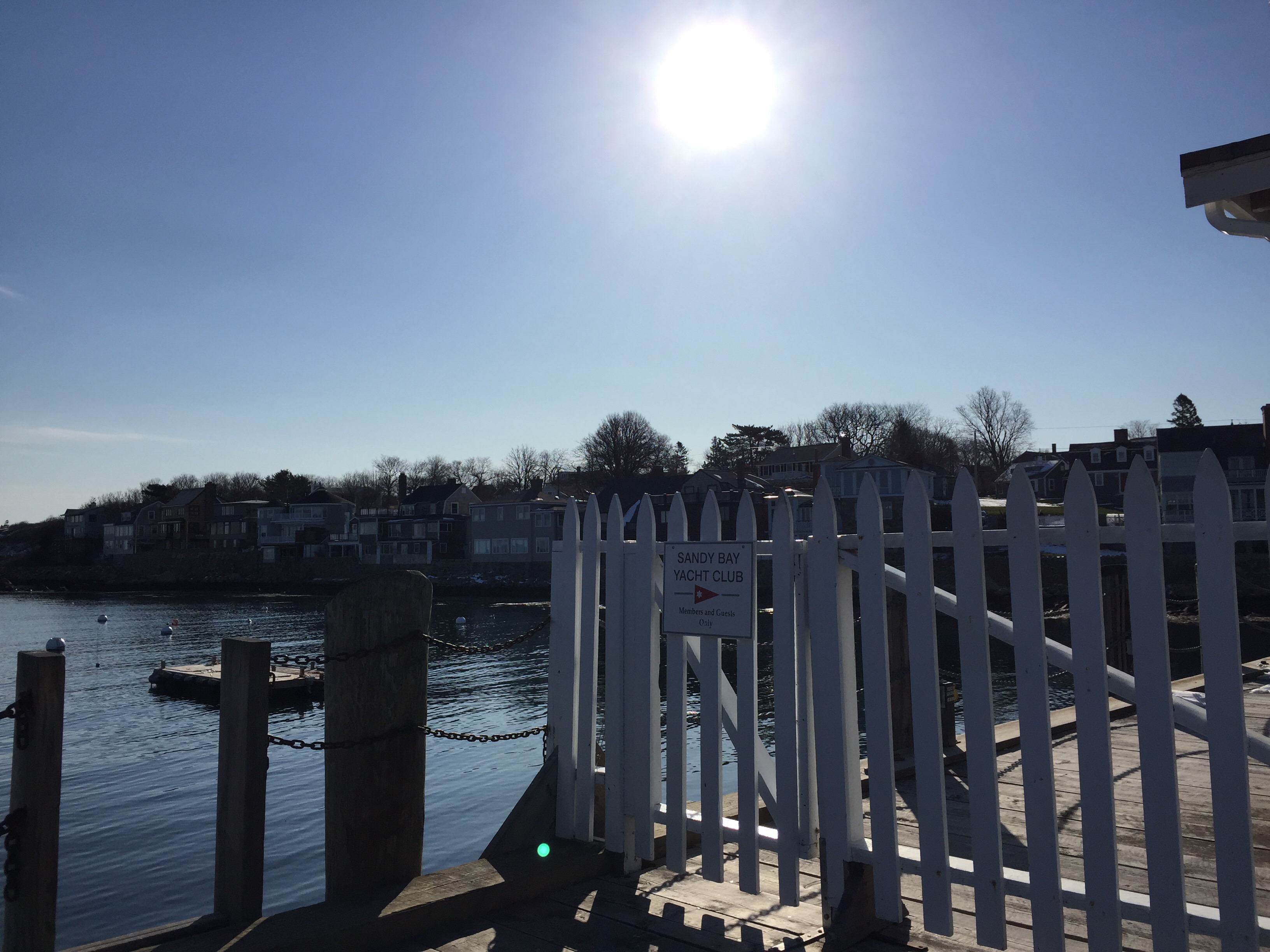 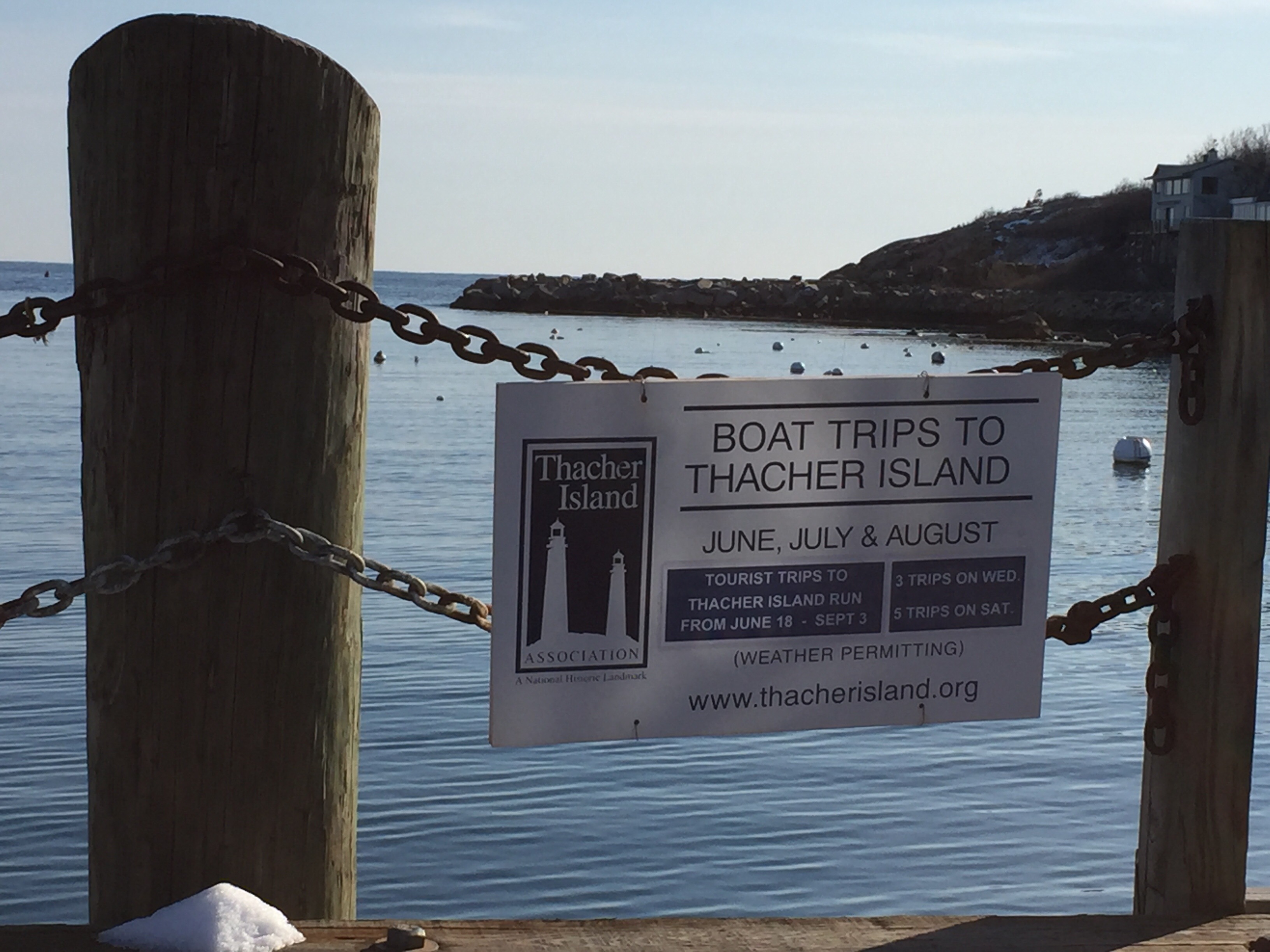 So hopefully I get back to hockey this spring or summer. I’ll definatly be to the rink to skate in pre game warm ups …. You know …. Skate …. Shoot some pucks at the goalies heads … A typical pre game warm up.

I may see some of you at either Skate 3  or Conway or Cyclones at some point in the next month or so. The knee is doing good , still have a little issue with the tendon that runs from the hip to the knee. Popular opinion is that because my leg was not straight for so long the tendon got used to that position. So now that the leg is straight, the tendon needs to stretch and get used to the new knee.

I got a new shirt on order should be in next week !
If you haven’t met Camryn yet … I guess she is  surprised that I play hockey by the look!   Really you play hockey … I think you’re a little old for that ! 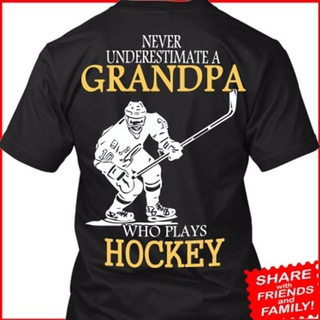 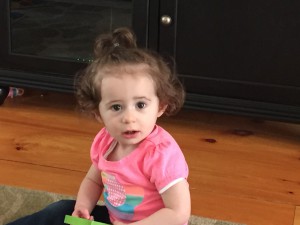